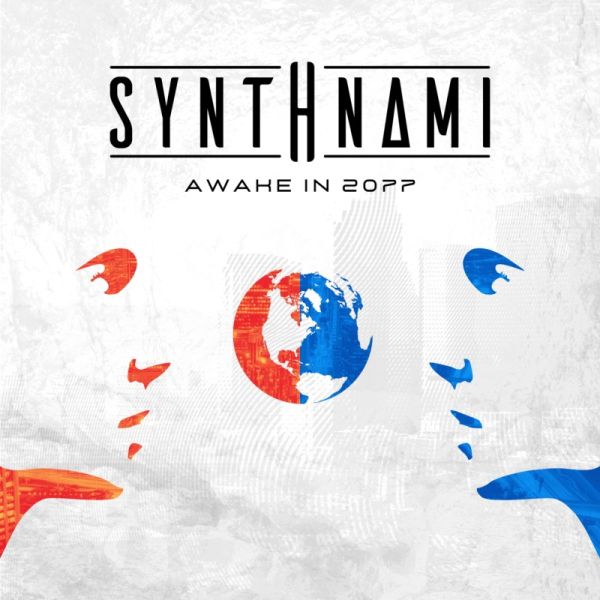 Listen to our music

Synthnami is the eclectic duo Federico Zizi & Davide Bottino based in Italy. They create genre-defying epic electronic soundscapes by combining different personal influences and tastes. Synthnami delivers accessible and melodic music with pop sensibilities that encapsulates the epic tones, sophisticated melodies and articulate composition of soundtracks and progressive rock/metal.
Multi-instrumentalist Federico, a bassist at heart, is the main songwriter and performer, also taking care of mixing and mastering duties. Davide is the main singer and lyricist, as well as added songwriter an co-producer. He is also the band’s manager, art director and marketing guy.
With 3 singles already released in the first half of 2021, Synthnami will be releasing their debut EP this fall, titled “Awake in 2077“. It will be an all-instrumental mini-concept, loosely inspired by the fictional universe in which the hit video game Cyberpunk 2077 is set. Track after track, “Awake in 2077” will guide the listener along a journey into the future from here to half a century, painting hypothetical realities as windows to the outside world in the dark tunnel of the search for awareness. 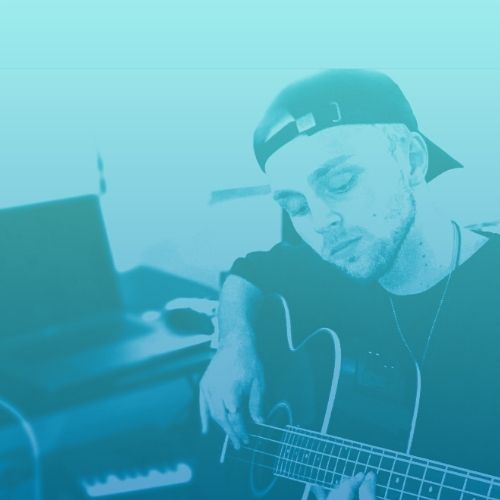 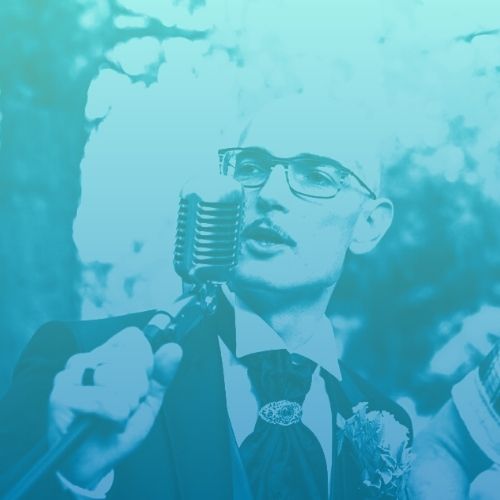 For any enquiries, feedbacks and constructive suggestions, please feel free to contact us via the form below.